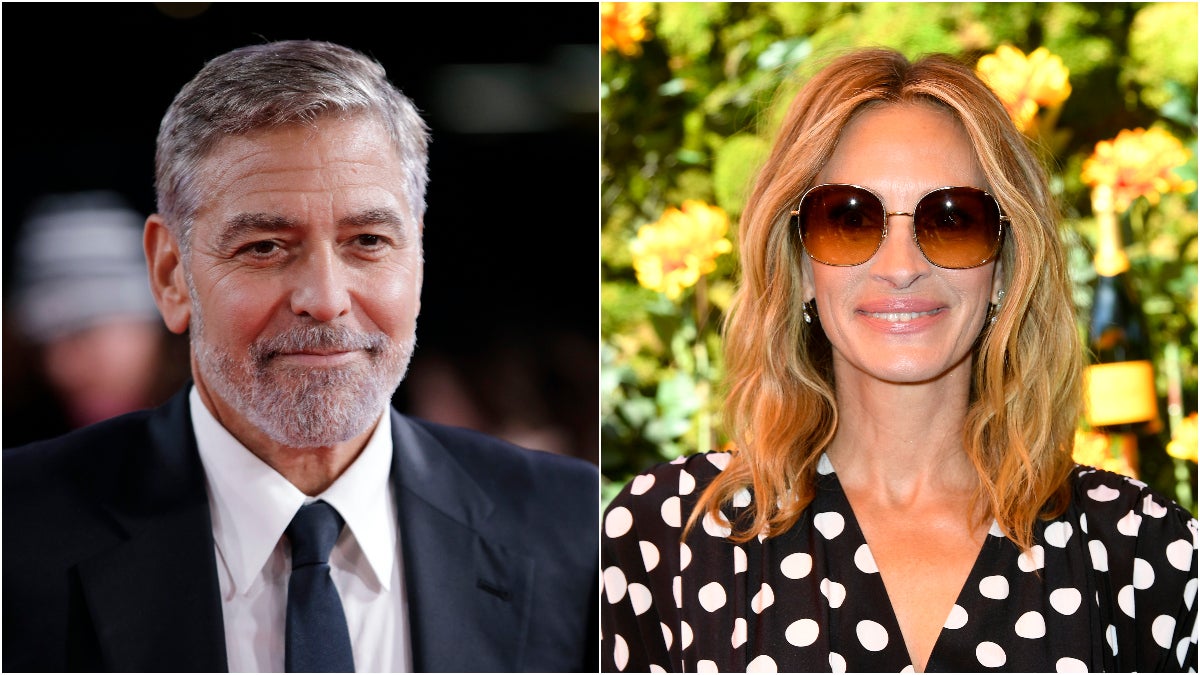 “Ticket to Paradise,” the romantic comedy that will reunite George Clooney and Julia Roberts on screen, will now open Oct. 21, 2022. It was originally set for a release on Sept. 30, 2022. “Ticket to Paradise” is directed by “Mamma Mia! Here We Go Again” filmmaker Ol Parker and is set at Universal. And the studio on Tuesday also tweaked the release of the animated film “The Bad Guys,” which will now open one week later than its most recently scheduled date on April 22, 2022. “Ticket to Paradise” will now open a week after the release of another Universal film, “Halloween Ends,” and “The Bad Guys” shifts out of the way of “Fantastic Beasts 3” from Warner Bros. and the Paramount adventure and romance film “The Lost City of D.” “Ticket to Paradise” is the first time Clooney and Roberts have shared the screen since Jodie Foster’s “Money Monster” from 2011 and before that the “Ocean’s Eleven” franchise. The new film about two exes who find themselves on a shared mission to stop their lovestruck daughter from making the same mistake they once made. Ol Parker wrote the script with Daniel Pipski, and the film will shoot on location in Queensland, Australia. Tim Bevan and Eric Fellner of Working Title will produce “Ticket to Paradise” alongside Sarah Harvey and Deborah Balderstone. Clooney will also produce with his partner Grant Heslov for their Smokehouse Pictures alongside Red Om Films’ Roberts, Lisa Gillan and Marisa Yeres Gill. “The Bad Guys” is based on the Scholastic book series by Aaron Blabey and features the voice actors Sam Rockwell, Marc Maron, Craig Robinson, Anthony Ramos, Awkwafina, Zazie Beetz, Lilly Singh and Alex Borstein. The books are about a crackerjack criminal crew of animal outlaws who are attempting their most challenging con yet as they try to become model citizens. Pierre Perifel is making his feature-directing debut with the project.