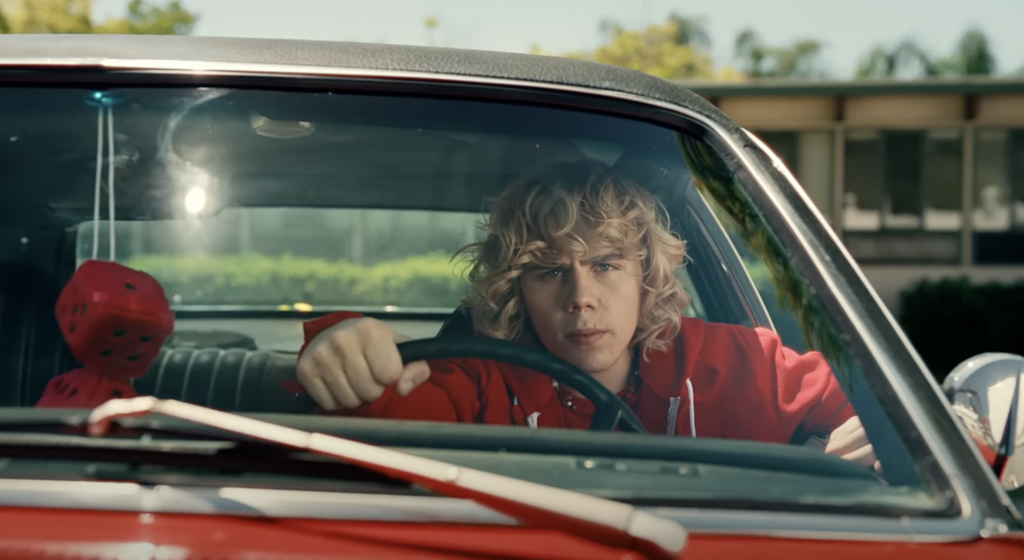 Yard Act: 'I think there has been a resurgence in bands'