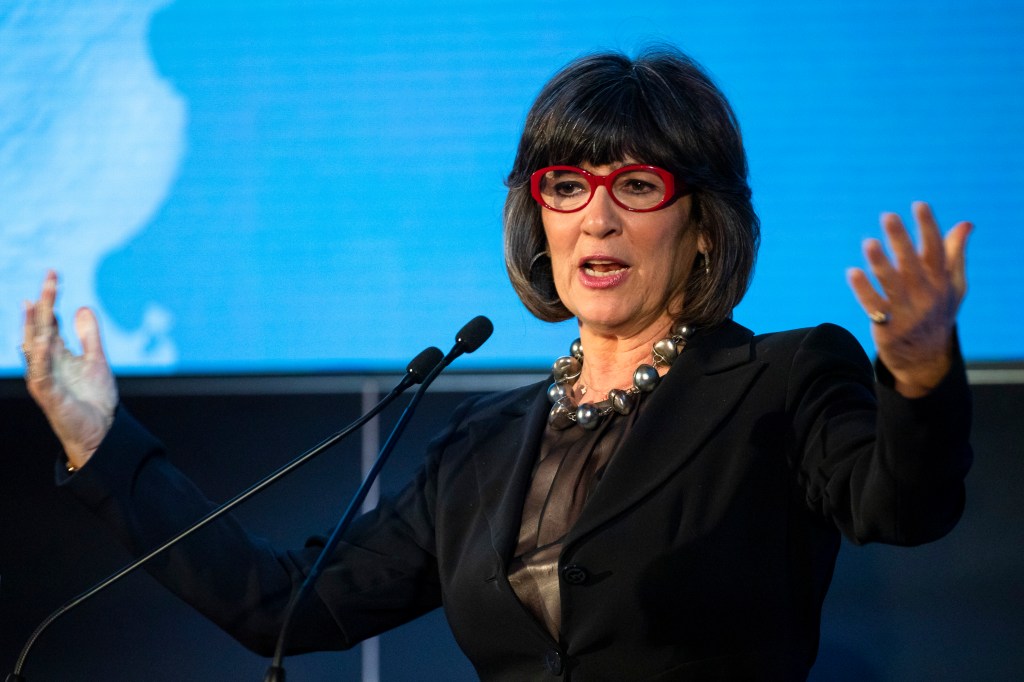 CNN’s chief international anchor Christiane Amanpour said that she declined to do an interview with Iran’s president in New York after one of his staffer informed her that she would be required to wear a headscarf. “I politely declined,” Amanpour wrote on Twitter. “We are in New York, where there is no law or tradition […]

'The Watcher' Lands Another No. 1 Nielsen Finish For Ryan Murphy; 'Halloween Kills' Cracks Top 10 On Peacock

The Boss is back: Bruce Springsteen sets 'Tonight Show' residency ahead of new album