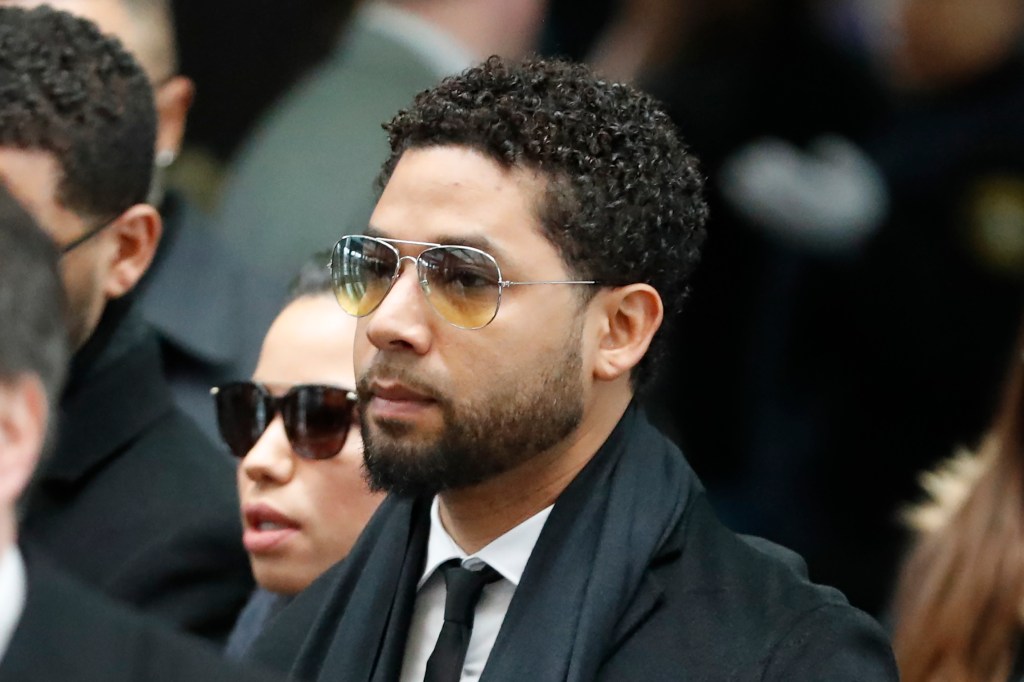 A disorderly conduct trial that is expected to start Monday in Chicago will be drawing worldwide attention. That’s because the accused is former Empire actor Jussie Smollett, whose now-discredited claim of a racially motivated attack in January 2019 shocked the world. The twists in the Smollett saga are legendary. After claiming he ventured forth on […]

Are we heading for a snap general election?