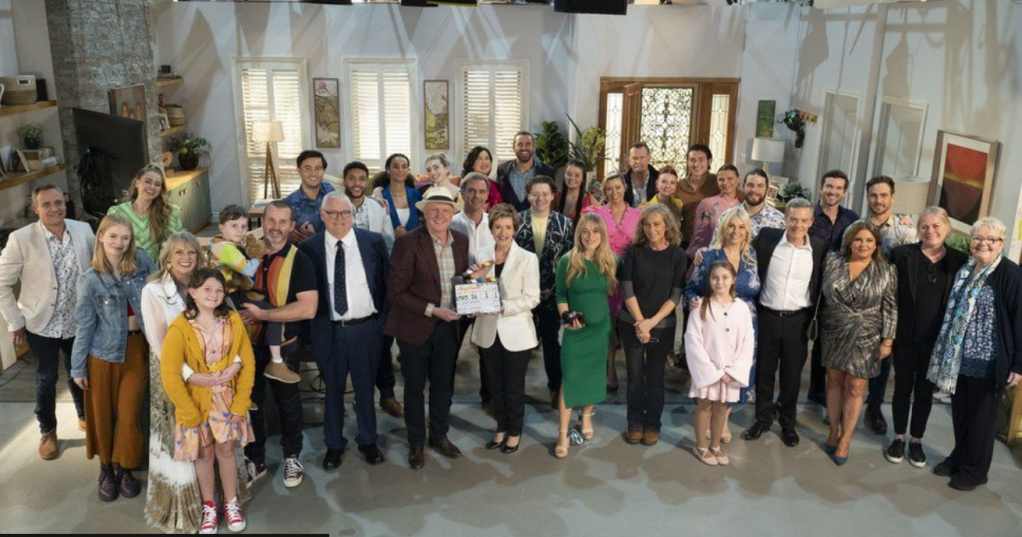 The lights went out for the last time on Ramsay Street yesterday, as the very final scene of Australian soap Neighbours was put in the can. Former stars of the show, including Kylie Minogue, Jason Donovan and Guy Pearce had all returned to join in the final scenes of the show which had made them […]