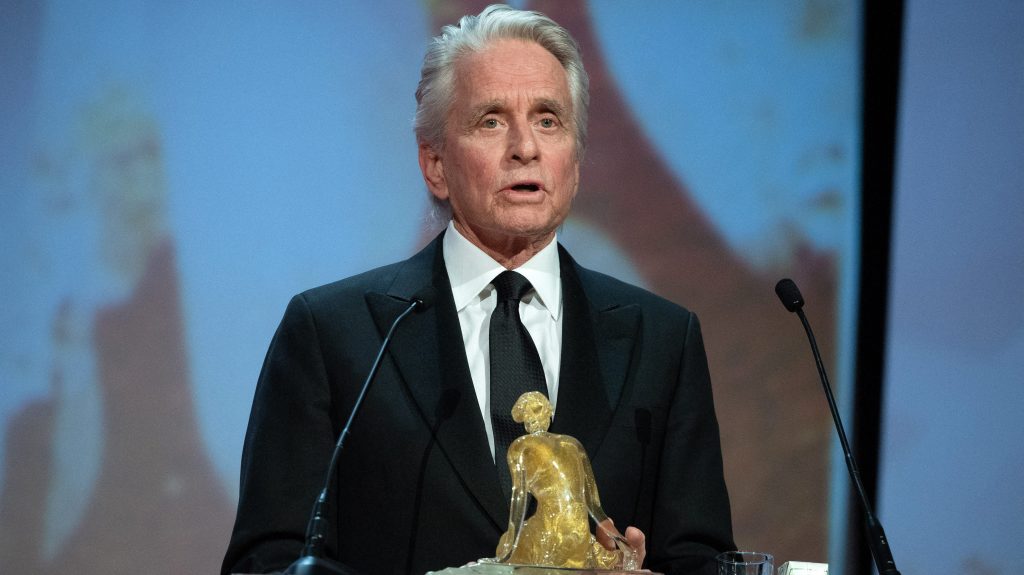 Monte-Carlo TV Festival Unveils Competition Lineup The Monte-Carlo Television Festival has signaled its intention to host an in-person event on June 18-22 by announcing its competition lineup. Some 27 programs from 14 countries have been officially selected to compete, with winners announced at the Golden Nymph Awards Ceremony on June 22 at the Grimaldi Forum […]

How concerned should we be about the ‘Nu’ variant?