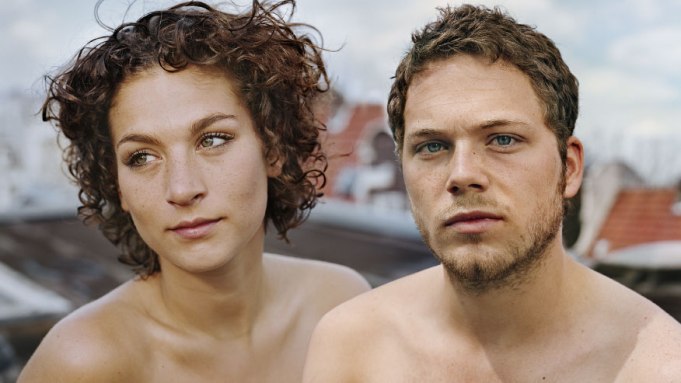 NBC is moving forward with its adaptation of Dutch drama series A’dam & Eva – two and a half years after putting the project in development. The network has handed the project, which comes from The Village creator Mike Daniels and producers David Janollari and Rob Golenberg & Alon Aranya. The adaptation – currently known […]