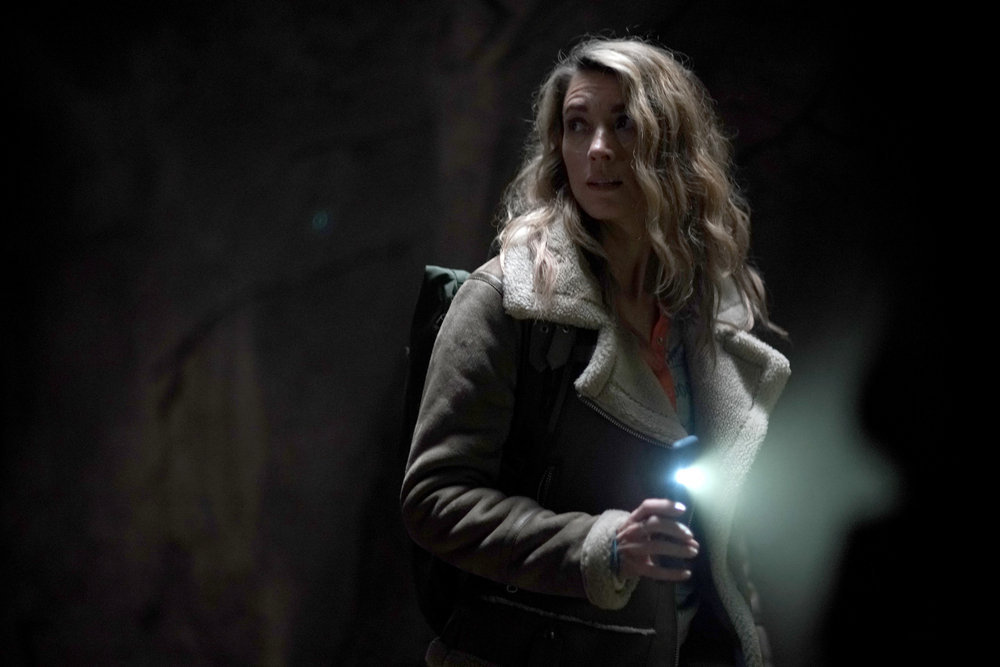 The Voice topped Tuesday ratings for the fourth consecutive week, holding steady with a 0.8 rating in the 18-49 demo and drawing in 6.30 million viewers. NBC’s singing competition led the night alongside the latest episode of FBI on CBS (0.7, 6.44M), which took home the evening’s most viewers. Both NBC and CBS battled it […]

How concerned should we be about the ‘Nu’ variant?