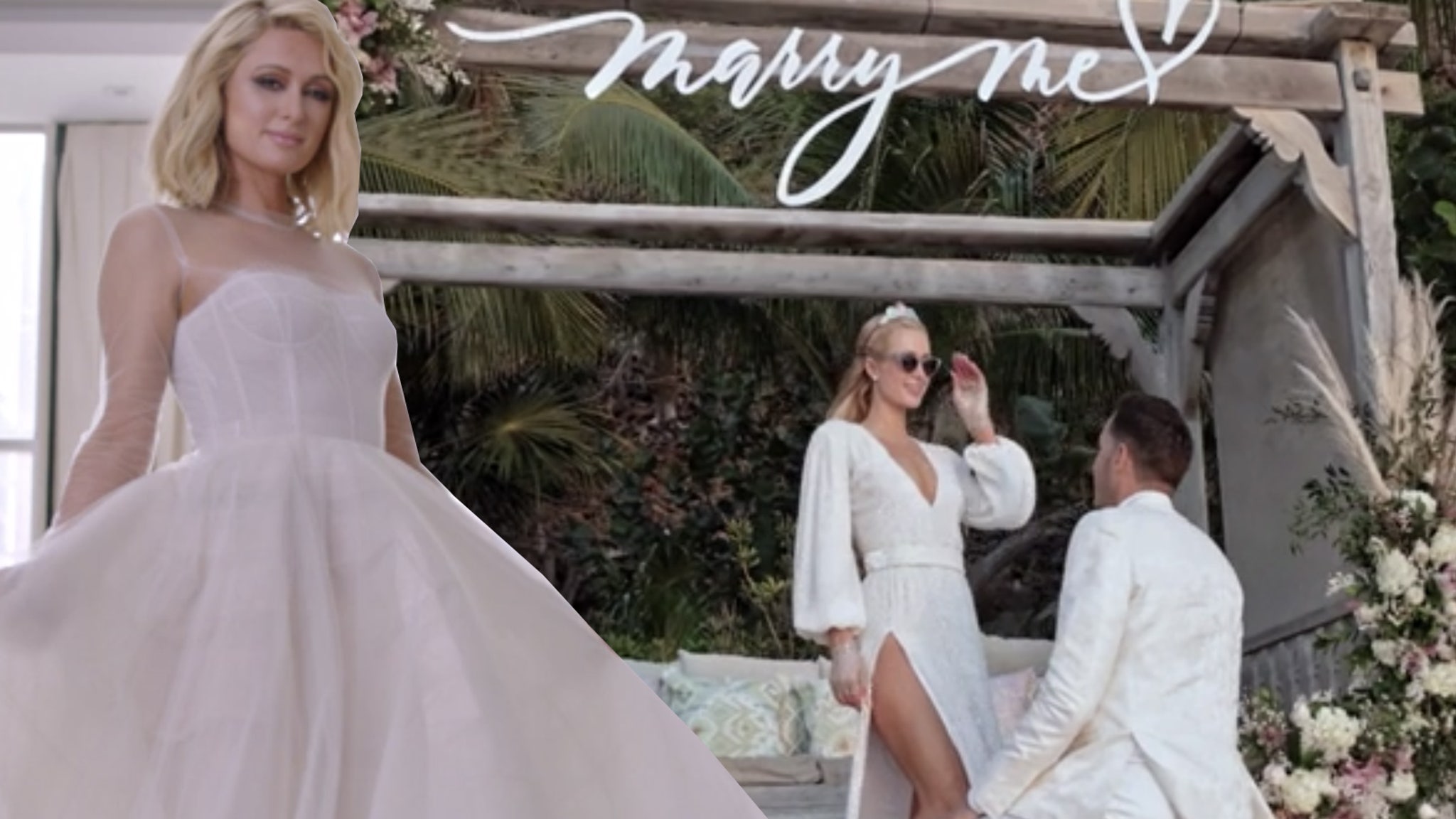 Paris Hilton Weighs In On Kim Kardashian & Pete Davidson: 'They're Just So Cute Together'