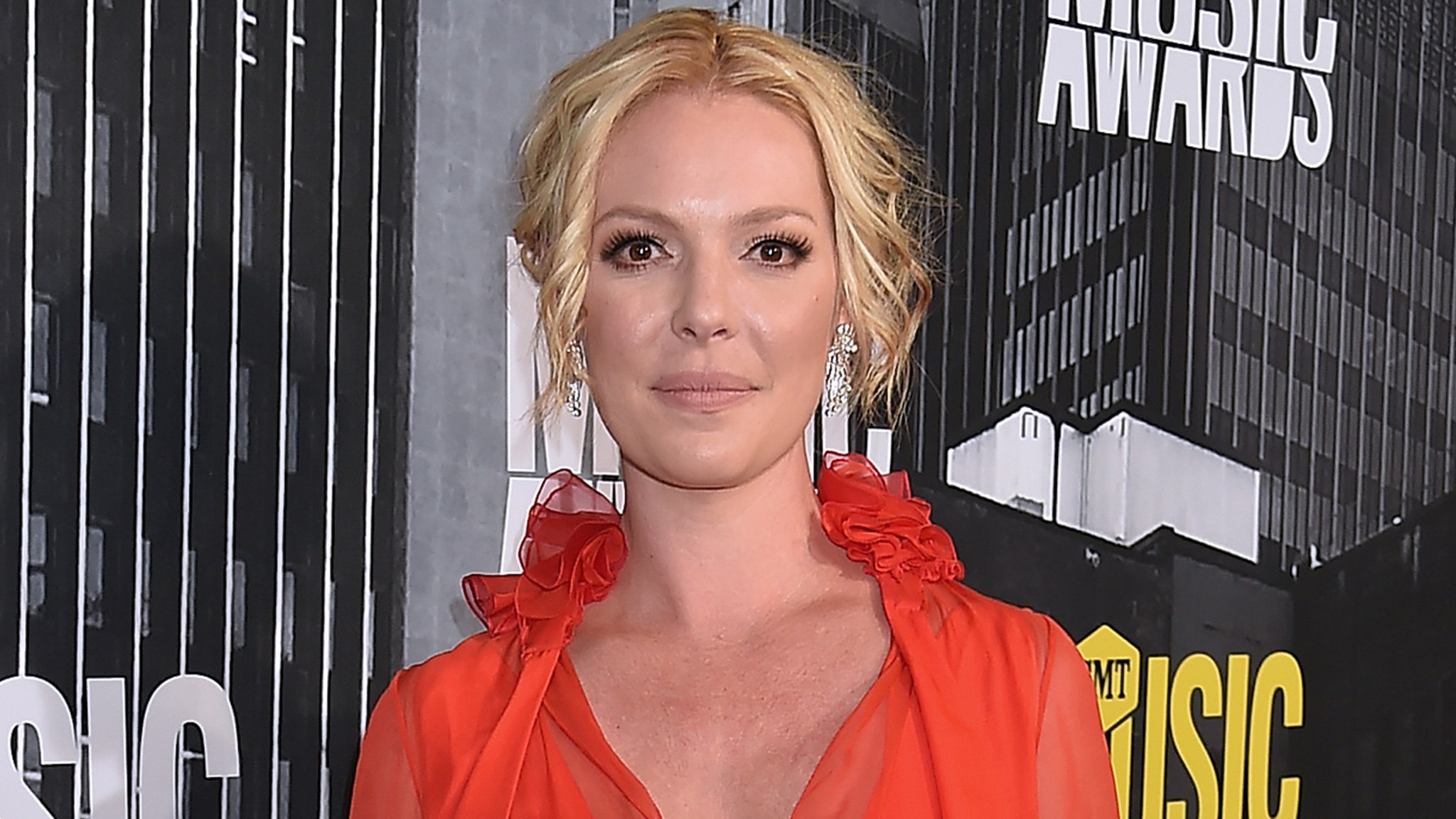 The actress weighs in once again on her controversial exit from the show. Katherine Heigl offered more insights into her controversial exit from "Grey's Anatomy." In an upcoming book "How to Save a Life: The Inside Story of Grey’s Anatomy," author Lynette Rice spoke with cast and crew members of the ABC medical drama and revealed the circumstances surrounding the shocking departure of Heigl, who starred as Dr. Izzie Stevens from 2005 to 2010. Katherine Heigl Says She Could Have Handled Grey's Anatomy Exit with 'More Grace' The first sign of trouble for Heigl came when she learned she was not part of the pay raises extended to costars Ellen Pompeo, Patrick Dempsey, Sandra Oh and Isaiah Washington. She then publicly announced she would not be renegotiating her contract -- but when Washington was fired, Heigl received her salary bump. "In this town, women who don’t just snap and say, 'OK, yessir, yes, ma'am' start to get a reputation for being difficult," Heigl said of the incident, per an excerpt of the book in The Daily Telegraph. "I’ve decided it's not worth it to me to be pushed around so much." The behind-the-scenes drama continued when Heigl -- who won an Emmy for season two of "Grey's" -- withdrew her name for consideration the following year, releasing a statement that read, "I did not feel that I was given the material this season to warrant an Emmy nomination." "I thought I was doing the right thing," Heigl explained in the book. "And I wanted to be clear that I wasn't snubbing the Emmys. The night I won was the highlight of my career. I just was afraid that if I said, 'No comment,' it was going to come off like I couldn't be bothered [to enter the race]." Katherine Heigl Felt She'd 'Rather Be Dead' After Being Labeled 'Difficult' in Hollywood "I could have more gracefully said that without going into a private work matter. It was between me and the writers. I ambushed them, and it wasn't very nice or fair." After being labeled "difficult" and "ungrateful," rumors began to swirl she would be killed off the show. In March 2010, Heigl reportedly did not show up for work on "Grey's Anatomy." According to the book, she was eventually released from her contract over varying reasons, one which included Heigl's new motherhood at the time. "I started a family, and it changed everything. It changed my desire to work full-time. I went on family leave and it changed my whole perspective… that was really the turning point. So before I was due back, I spoke again to Shonda about wanting to leave. Then I waited at home until I was given the formal OK that I was off the show. The rumors that I refused to return were totally untrue." Isaiah Washington Slams Katherine Heigl on Twitter, Reignites Grey's Anatomy Feud She went on to say there was no way to make a new work schedule for her without negatively affecting the cast or crew. "It wasn't feeling fair to them or the show to ask them to bend around my needs." However, one former ABC executive who remained anonymous told author Rice a diffferent account of why Heigl's character never came back. "I think [then-ABC network president] Steve McPherson and Shonda [Rhimes] were so fed up with it all, they just said, 'Get her out.'" Out of all the drama, Heigl says being labeled a diva was the hardest pill to swallow. "The “ungrateful” thing bothers me the most," she explained. "And that is my fault. I allowed myself to be perceived that way. Of course I’m grateful. How can I not be?" The new book also include claims that Dempsey "terrorized" the set. Check it out below! Patrick Dempsey Accused of 'Terrorizing' Grey's Anatomy Set: 'He Knew He Could Scare People'

Patrick Dempsey Almost Divorced His Wife Of Over 20 Years, Here’s Why