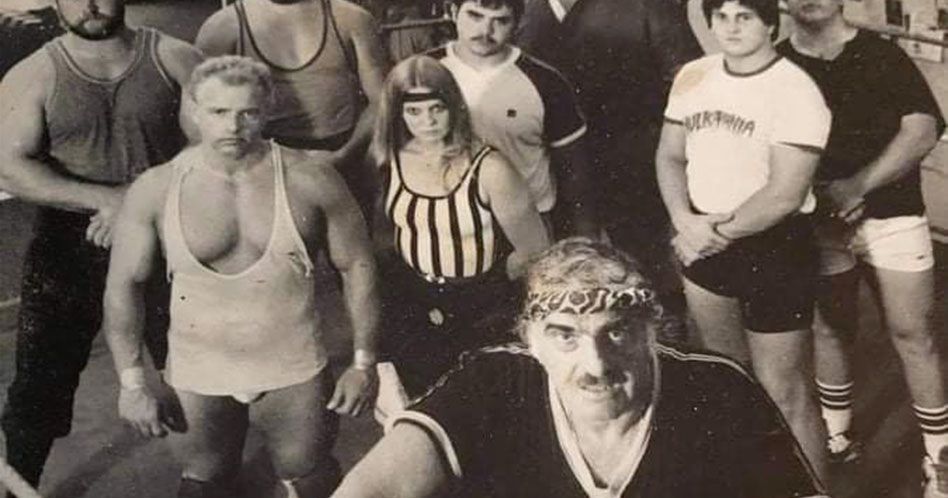 On August 28, 2021, Rita Chatterton, a sandy-haired 64-year-old woman, stood at a podium in Albany to receive a “Trailblazer Award” from the International Professional Wrestling Hall of Fame. The Hall of Fame was the brainchild of a wrestling fan named Seth Turner, who wanted to honor Chatterton ... More »